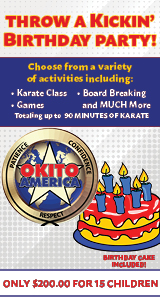 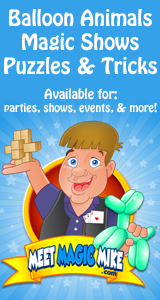 Juggles the Clown is an energetic, creative, entertainer who enjoys having fun. He has performed for children throughout the world.   Juggles uses many skills during his performances.   He is an accomplished magician and he combines his comedy antics with his magic.   He will amaze you with his balloon sculpturing abilities, whether it be with his animal creations or his balloon hats.   He is able to manipulate a number of objects within space and he adds a lot of humor while he juggles those objects.   He also uses puppetry when entertaining the very young. 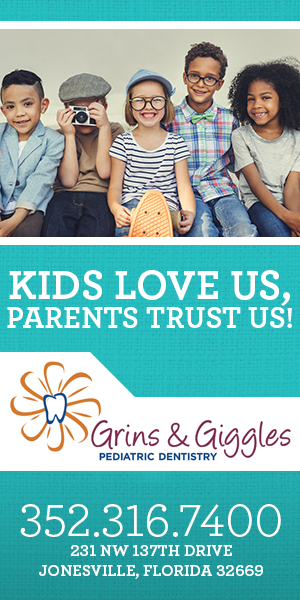 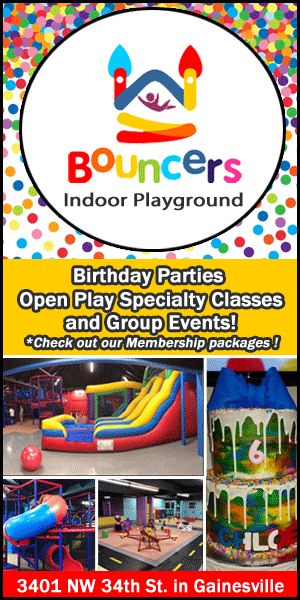